The City Nature Challenge Results Are In

Blog Home
The City Nature Challenge Results Are In 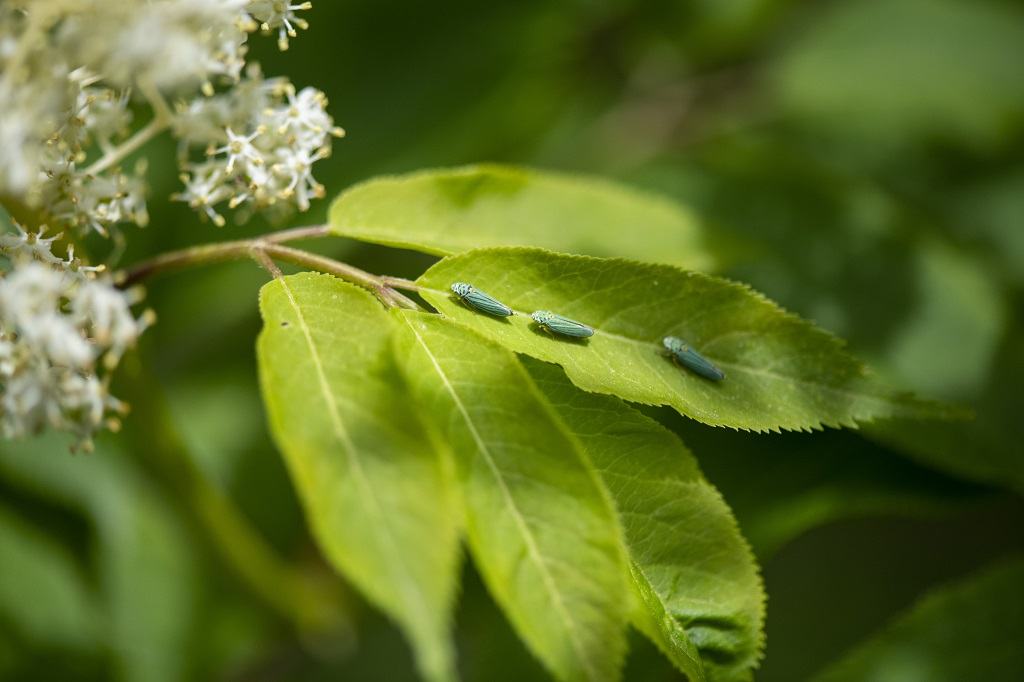 More than 650 observers took part in this year’s City Nature Challenge spanning King and Pierce counties, including Everett, Seattle, Bellevue, Tacoma, Snohomish and any place in between! Between April 29 and May 2, community scientists submitted 7,705 nature observations and identified more than 1,200 species showing the world the incredible biodiversity in the region’s hom

“This year we had more observers participate, more observations made and more species identified in the Seattle-Tacoma area than we have since our region joined City Nature Challenge in 2017,” said Zach Hawn, conservation engagement coordinator at Point Defiance Zoo & Aquarium. “This data is incredibly important, helps inform habitat management and contributes to research projects.” 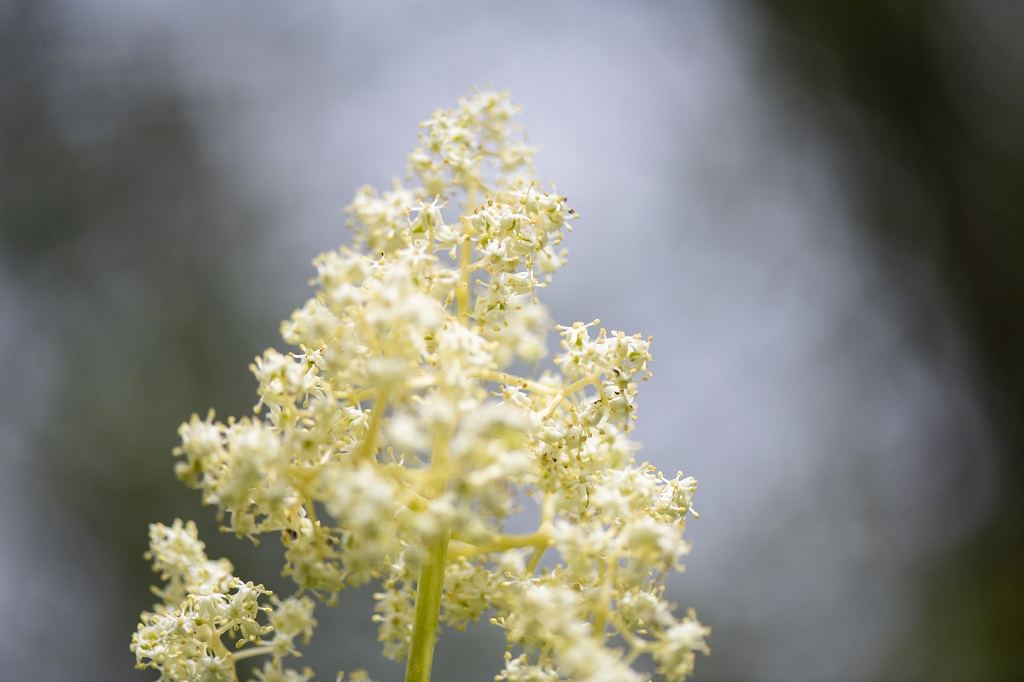 Some of the sightings reported in this area were relatively rare. There were 57 observations of 22 threatened or endangered species, including Oregon Forestsnail, Western toad, marbled murrelet, mountain goat and humpback whale. The most ob

Globally, 67,220 people participated in the challenge across 445 cities. Some of the most rare and endangered species identified world-wide included Eurasian hamster, dusky shark, and a new species of orchid.

To view all of the observations from the Seattle-Tacoma metropolitan area this year, Click Here. 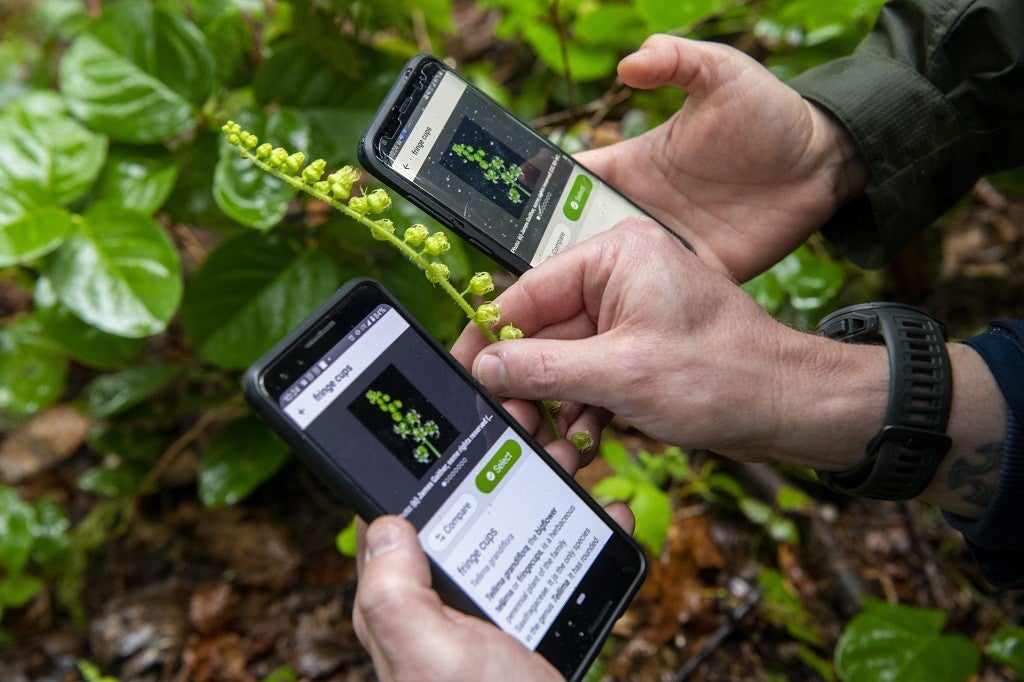 What is the City Nature Challenge?

City Nature Challenge is a global community science challenge which encourages people to find, identify and record living things within an area in a set amount of time. City Nature Challenge is organized on a global scale by the Natural History Museum of Los Angeles County and the California Academy of Sciences. Point Defiance Zoo & Aquarium, Northwest Trek Wildlife Park, and Woodland Park Zoo partner to promote the challenge in the Seattle-Tacoma metropolitan area, supporting and coaching the community in how to participate in the challenge, advance science, and discover nature and wildlife for themselves.