Imagine – you’re hiking in deep Northwest forest. Silence and solitude surround you. Suddenly you round a corner and freeze – a grizzly bear is standing on the path.

Actually, chances are that won’t happen. Biologists estimate there are fewer than 10 grizzlies in the North Cascades. – an area of nearly 10,000 square miles. And if we take no action, there will soon be none.

We can’t let this happen to an American icon.

Northwest Trek is joining Point Defiance Zoo & Aquarium, Woodland Park Zoo and other Friends of the North Cascades Grizzly Bear in endorsing one of the four alternatives proposed by the National Park Service and U.S. Fish and Wildlife Service for grizzly bear restoration.

Under Alternative C: Incremental Restoration, expert wildlife scientists would slowly release grizzly bears into remote areas of the North Cascades National Park and other nearby lands over five to 10 years, with an initial goal of 25 bears. The methods outlined in Alternative C have been used by biologists working to restore grizzlies elsewhere in the country with a lot of success.

Why do we need grizzly bears back in the Washington wild?

The North Cascades are the only one of six federally-designated grizzly areas without a viable population. As top predators, grizzlies are a crucial part of the food chain. They were here in this land long before we were. And as writer Ron Judd points out, they represent true wilderness – something incredibly precious and rare on this Earth.

Here at Trek, we are getting one of our habitats ready for two orphaned grizzly cubs, who will arrive here in spring. Unable to survive in the wild, they’ll thrive here, giving visitors the chance to see this awe-inspiring carnivore in a safe setting.

And they’ll inspire all of us to help bring grizzlies back to the Washington wild.

Next Article
labels:
You Might Also Like
Four Fishers to the Forest
It was a glorious day to be a fisher. In the Gifford Pinchot National Forest, just south of Randle, Washington, fall leaves crackled underfoot and the November air was crisp. As a crowd of humans watched in hushed silence, the door lifted on a crate – and the first of four new Cascades fishers darted out into the ferns. The latest chapter in the recovery of a species was being told. “We are here today as partners in bringing fishers back to Washington,” explained Jeff Lewis, conservation biologist for the Washington Department of Fish & Wildlife. “Individually, as a species, …
Learn More
See All Articles 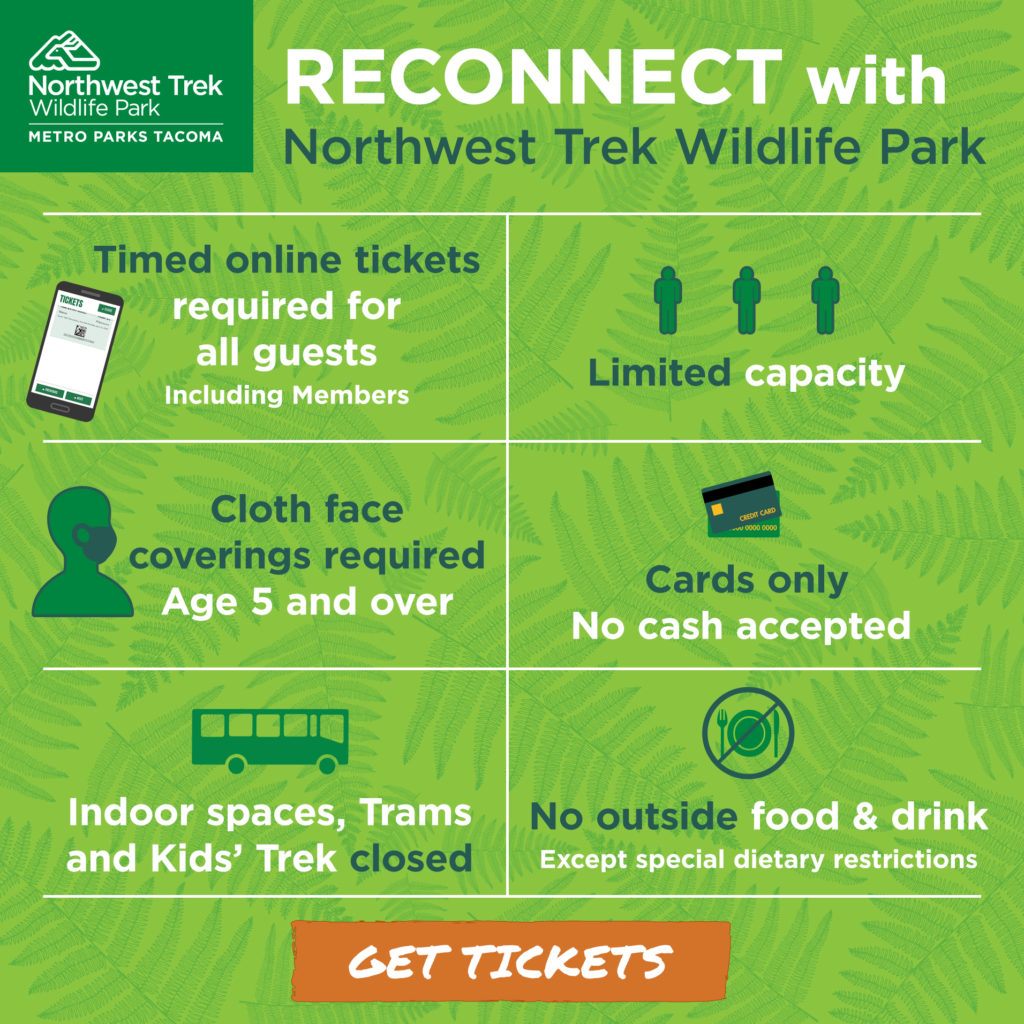