Bats are cool – and at risk. White-nose syndrome is a deadly fungal disease that has killed millions of bats in eastern North America – and now it’s here in Washington. We’re working to understand and protect them. 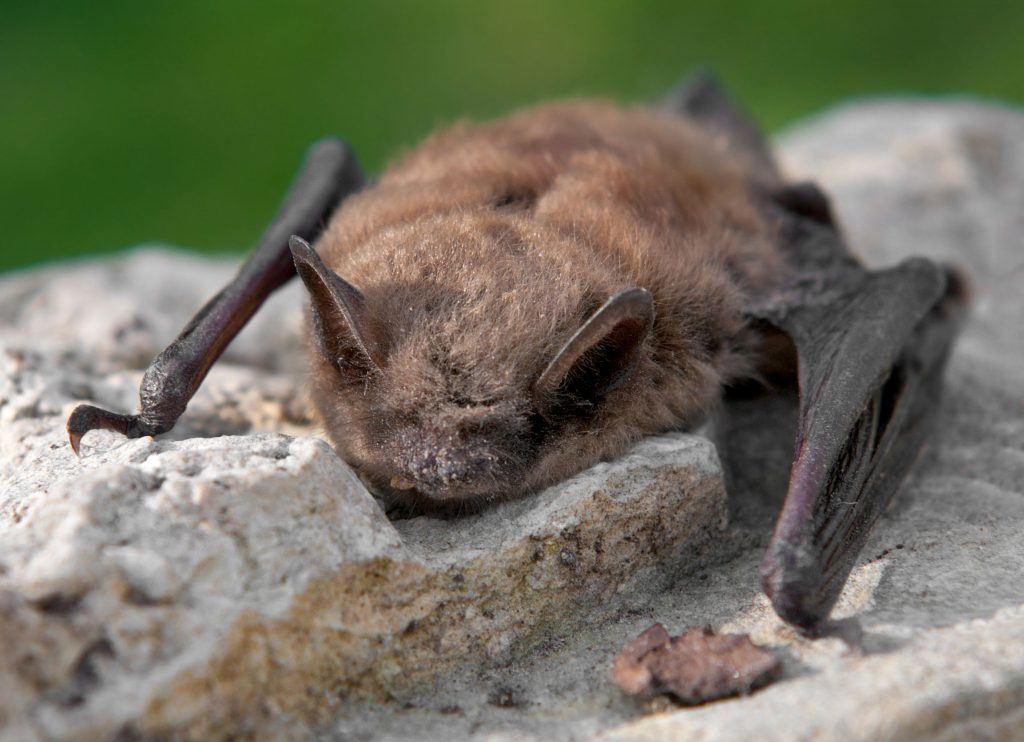 A devastating disease
What is white-nose syndrome?

White-nose syndrome is a fungus that grows on the noses, wings and ears of bats during winter hibernation, Named after its white, fuzzy appearance, it invades deep skin tissues, irritating the bats as they hibernate. This burns through the fat reserves they need to survive.

In eastern North America, the disease has killed over six million bats, wiping out some colonies.

It was first found in King County in 2016, and was recently confirmed in Pierce County. 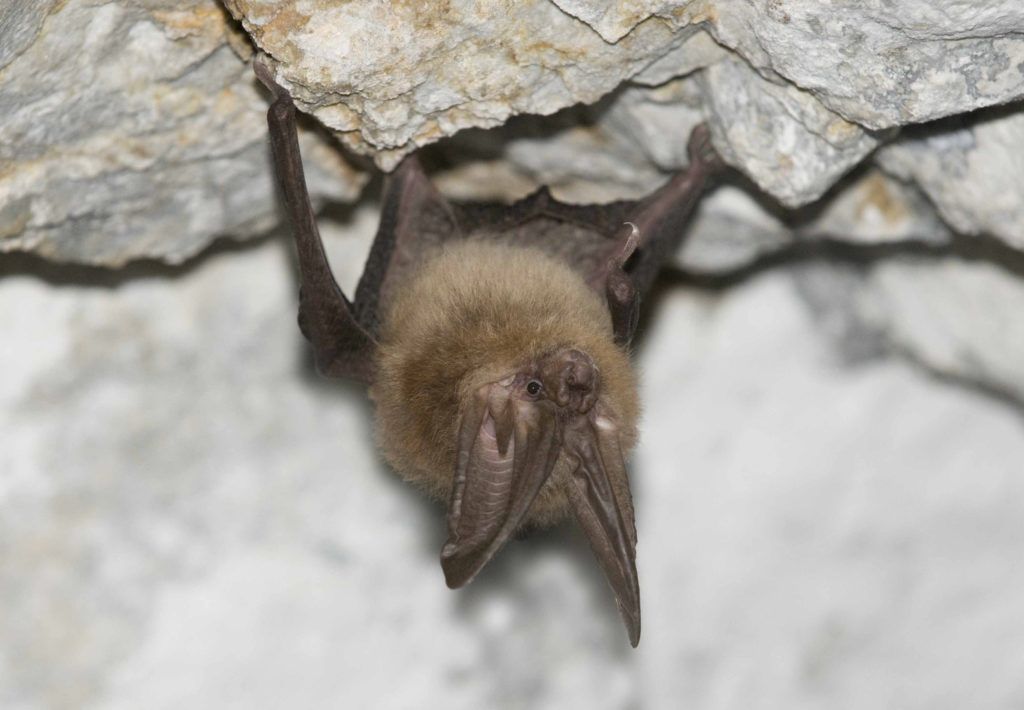 White-nose syndrome isn’t a threat to humans or pets – but it’s devastating for bats, and scientists are still searching for a cure.

Bats might be tiny, but they’re essential to ecosystems around the world. They eat insects that would otherwise damage valuable crops or threaten human health – like mosquitoes. And some are pollinators, helping grow our food.

What we're doing
to help bats.

We’re partnering with the Washington Department of Fish and Wildlife to help study bats. Our bat colony is one of the largest in Puget Sound, and we monitor the bats that live wild around Northwest Trek to help scientists understand the disease. We also fund lab testing, and recently helped WDFW study live bats on site. Read our stories to find out more. 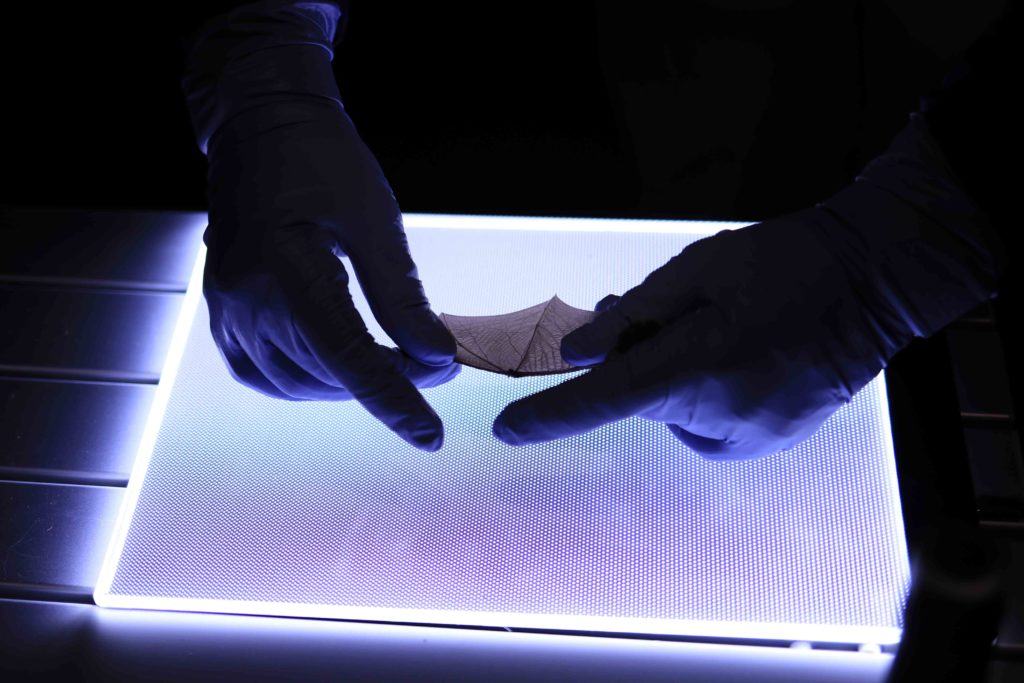 Why? Testing them for white-nose syndrome will help us understand the disease, and protect wild bats. 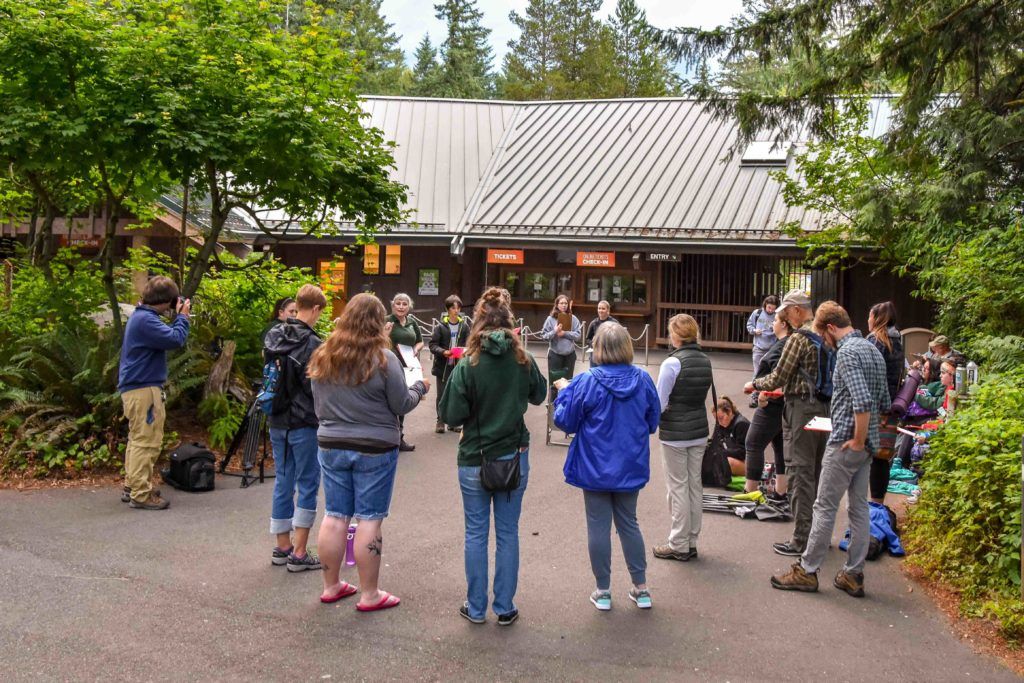 We have hundreds of wild bats here at Northwest Trek. They love to roost in our roofs, where it’s warm and safe – it’s one of the biggest colonies in the region. And so, armed with cool equipment like bat-detecting echometers and night-vision scopes, we head out once a year to count them.

Why? Because every little bit of data helps scientists learn how to protect these important mammals. 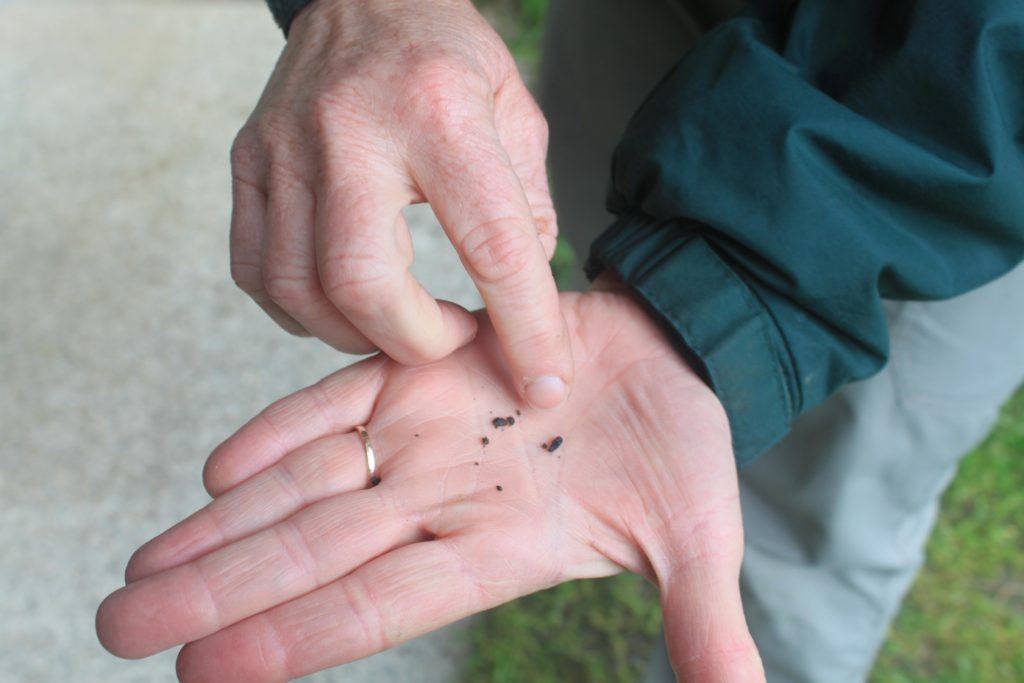 White-nose syndrome is tricky to spot. Washington bats are difficult to find during winter – when the disease spreads – as no-one quite knows where they hibernate. By summer, the fungus spores have died off from the heat.

Good news: Our bats do not have white-nose syndrome! 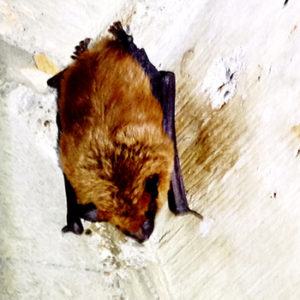 I’m one of the most widespread species of bat, because I’m so hardy. I can be found in deserts, meadows, cities, forests and mountains from the extreme northern parts of Canada through the United States, Mexico, Central America, northern South America and the Caribbean Islands – including here in Washington.

I’m considered large for a bat – my wings can span 12-16 inches – and have brown fur which is lighter on my belly. I love eating insects (especially beetles), and I can fly very fast to hunt them – up to 40 mph! 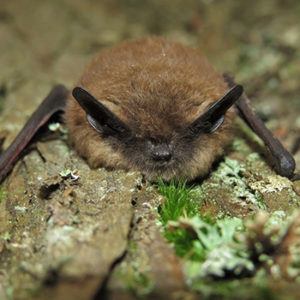 I am indeed little, with a wingspan of 8-11 inches. I live across the northern United States and into Canada – including Washington – in huge colonies of up to thousands of bats!

I eat insects, and like all bats I use echolocation to hunt them: sending out a high-pitched sound that bounces off objects in my environment.

My species is declining, and I’m one of the bats most affected by white-nose syndrome. Pesticides, deforestation and mining are other things that hurt my species. 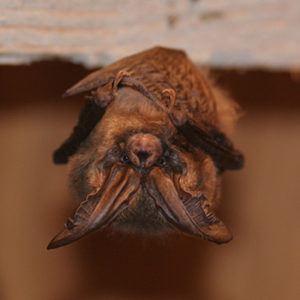 Yes, I have big ears – up to 38mm long! When I roost or hibernate I curl them up so they look like rams horns, and when I fly they point forward nearly parallel to my body.

My fur is gray or brown, and I live in all kinds of habitats up and down the west coast of America (including here in Washington). I eat insects at night.

I’m really sensitive to disturbance and pesticides, and my species is endangered in Washington.

Be a bat hero
Help protect our bats