Badgering Up For Science

Blog Home
Badgering Up For Science

During the exam, the veterinary team gathered a small tissue sample- a 4-millimeter biopsy- from the left ear of each sister.

“This tissue will allow researchers to study the evolutionary history of badgers,” explained veterinary technician Tracy.

Researchers are interested in studying the adaptations that lead to the badger’s underground and burrowing lifestyle. They reached out to Association of Zoos & Aquariums (AZA) accredited zoos with American badgers and honey badgers for samples — and Northwest Trek answered the call. The samples from Poppy and Lavender will be added to samples from the other 12 species of badgers to generate whole genome sequences that will be analyzed.

“Researchers believe that genomic data can tell them how life history traits, like burrowing, emerged and how that can help us develop better plans for conservation for the species as a whole,” said Cramer.

The research is supported by the AZA and conducted by Principal Investigator Dr. Emily Latch, a biology Professor at the University of Wisconsin-Milwaukee, in collaboration with Dr. Elizabeth Kierepka, an Assistant Research Professor at the North Carolina Museum of Natural Sciences and North Carolina State University, and Dr. Klaus Koepfli, a conservation biologist at the Smithsonian Conservation Biology Institute. Together, they have over 15 years of experience working with and researching badgers. 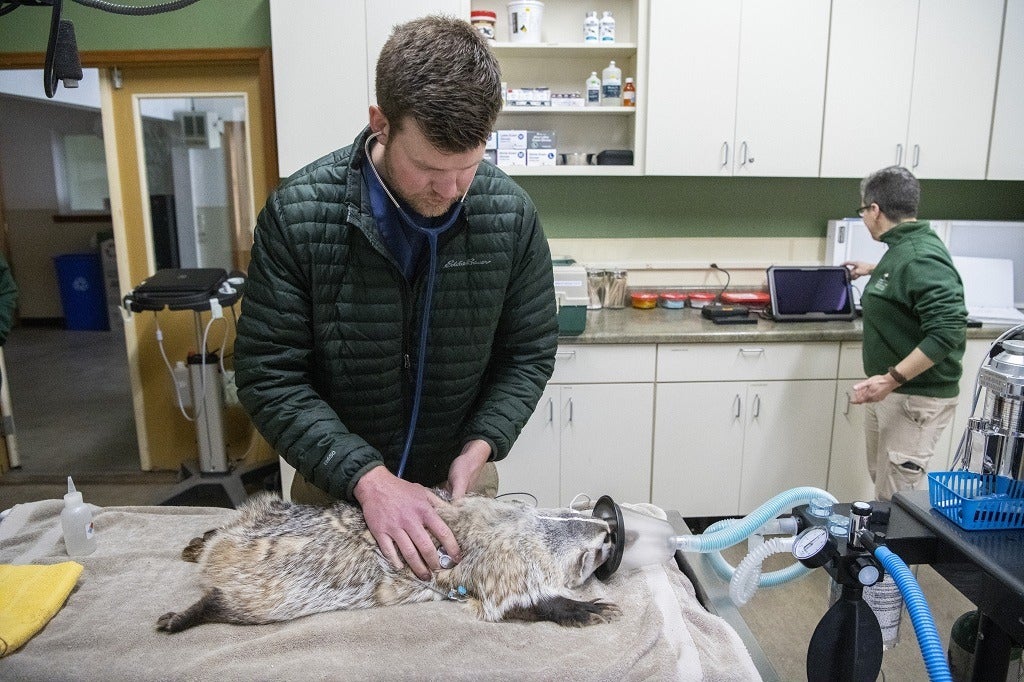 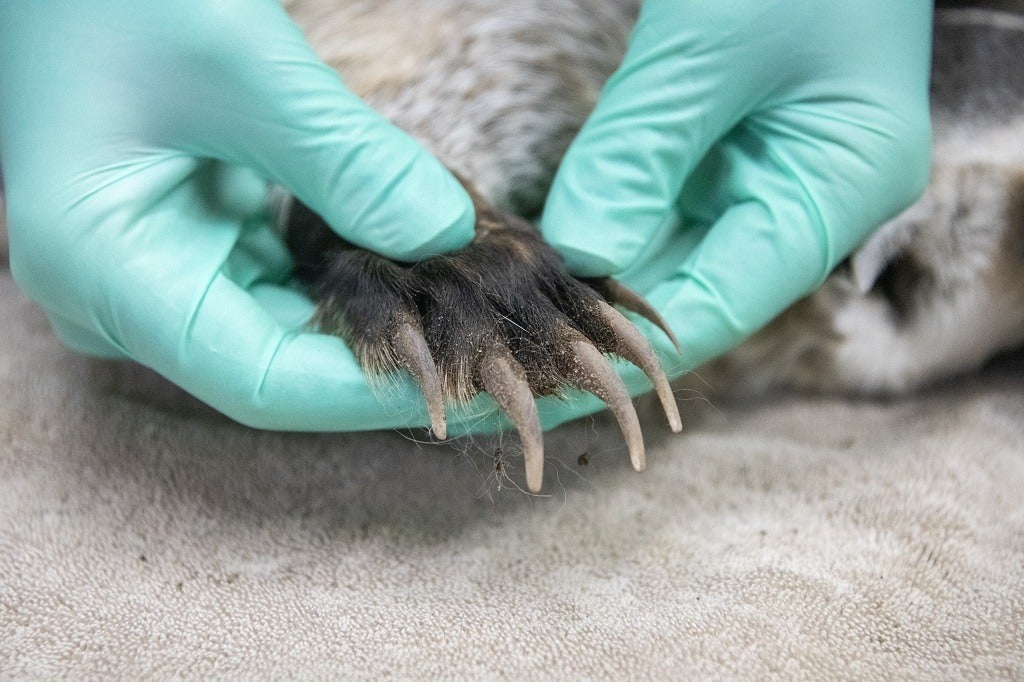 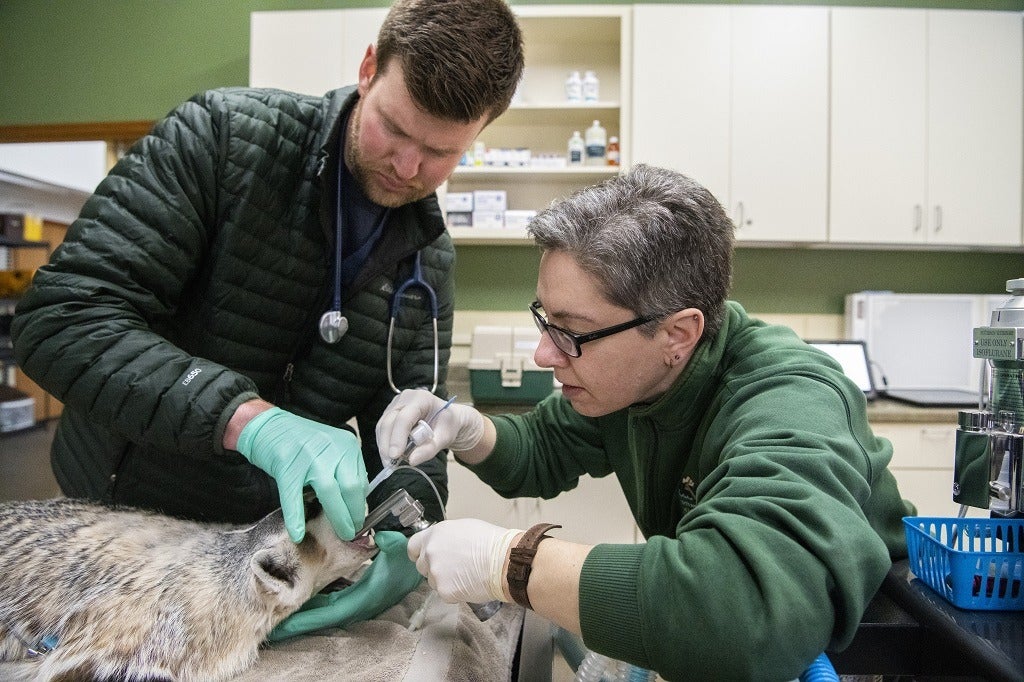 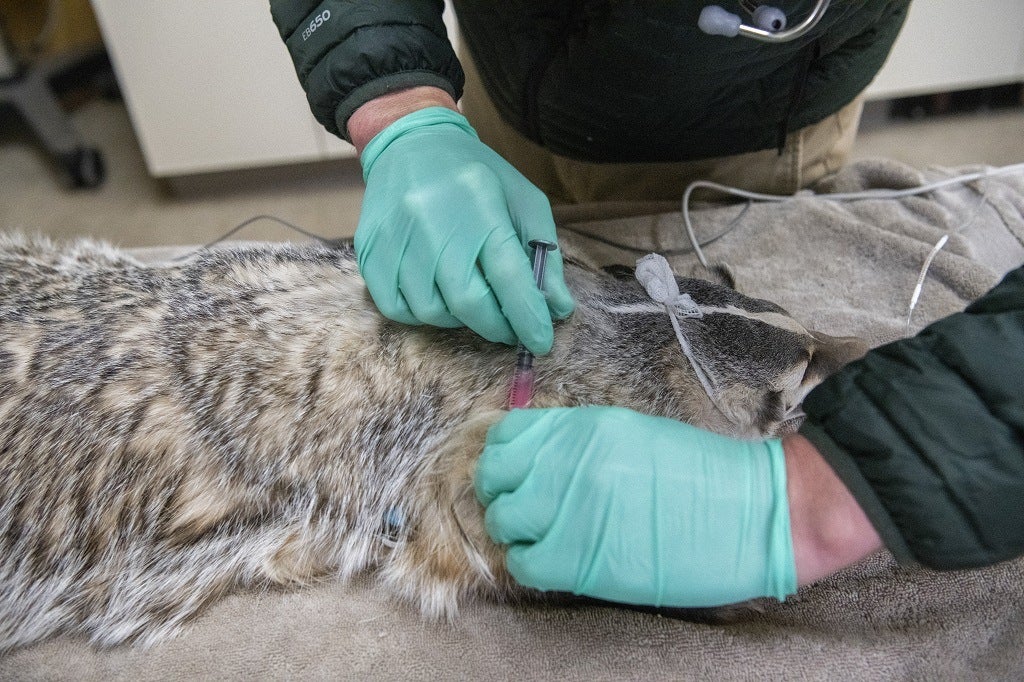 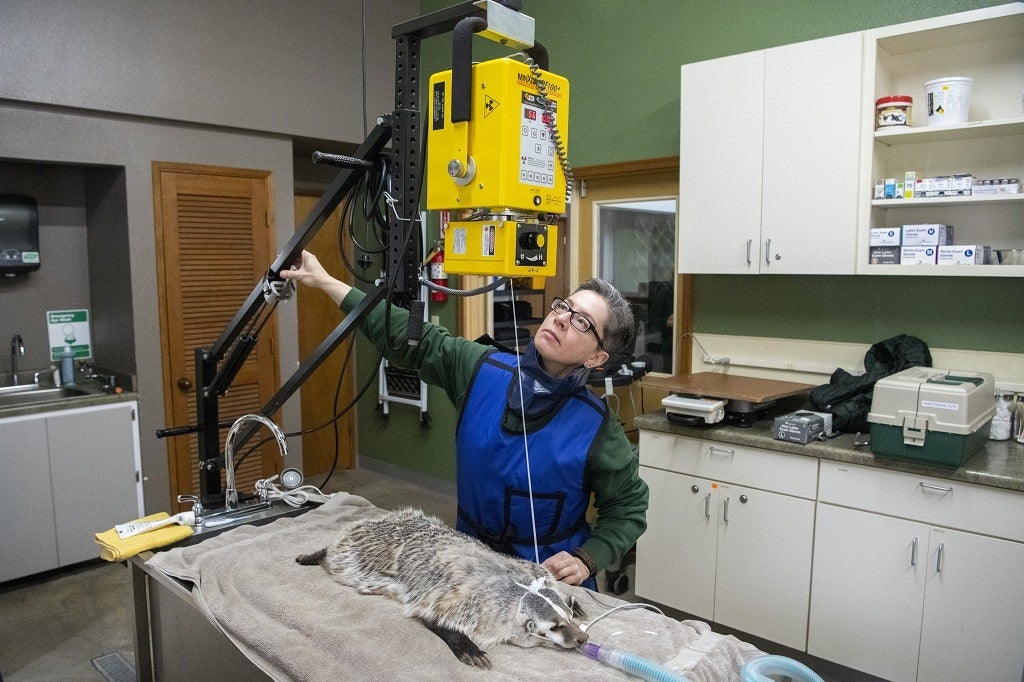 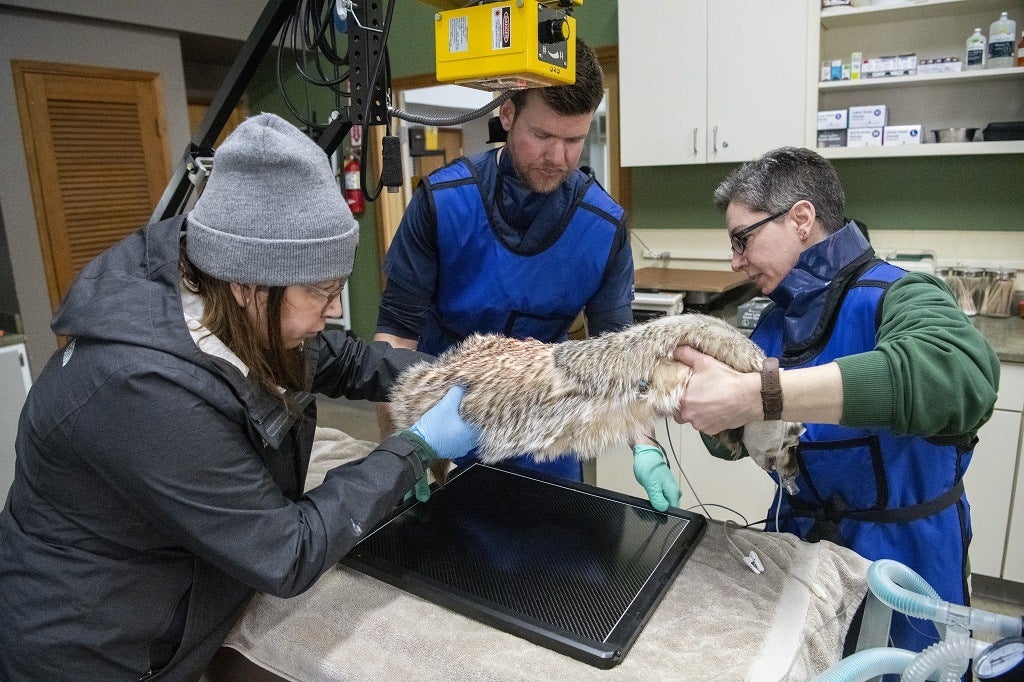 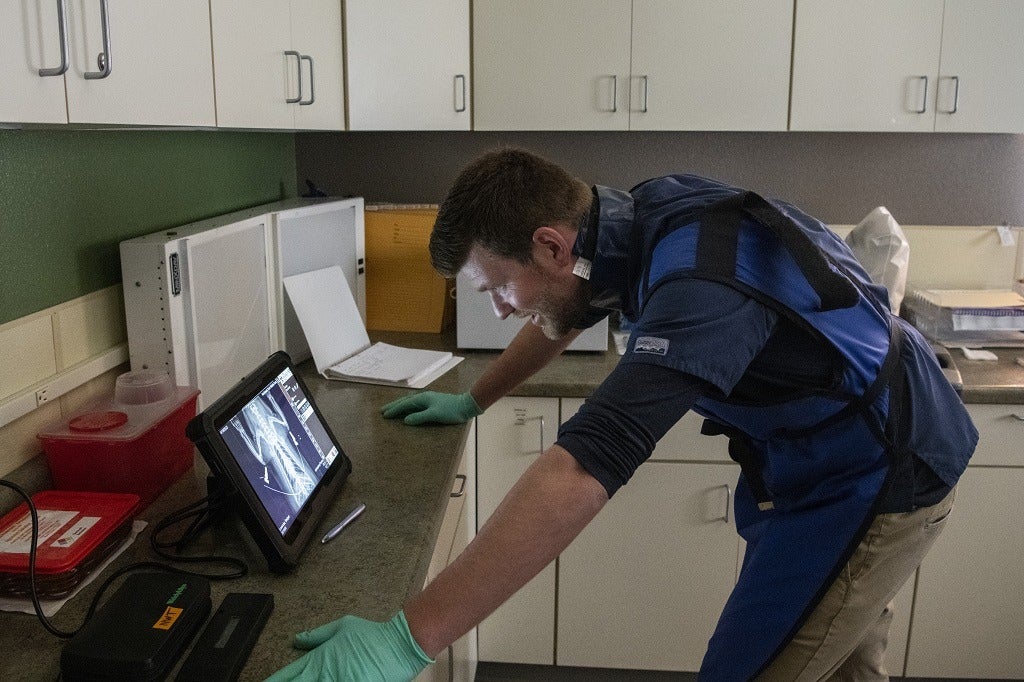 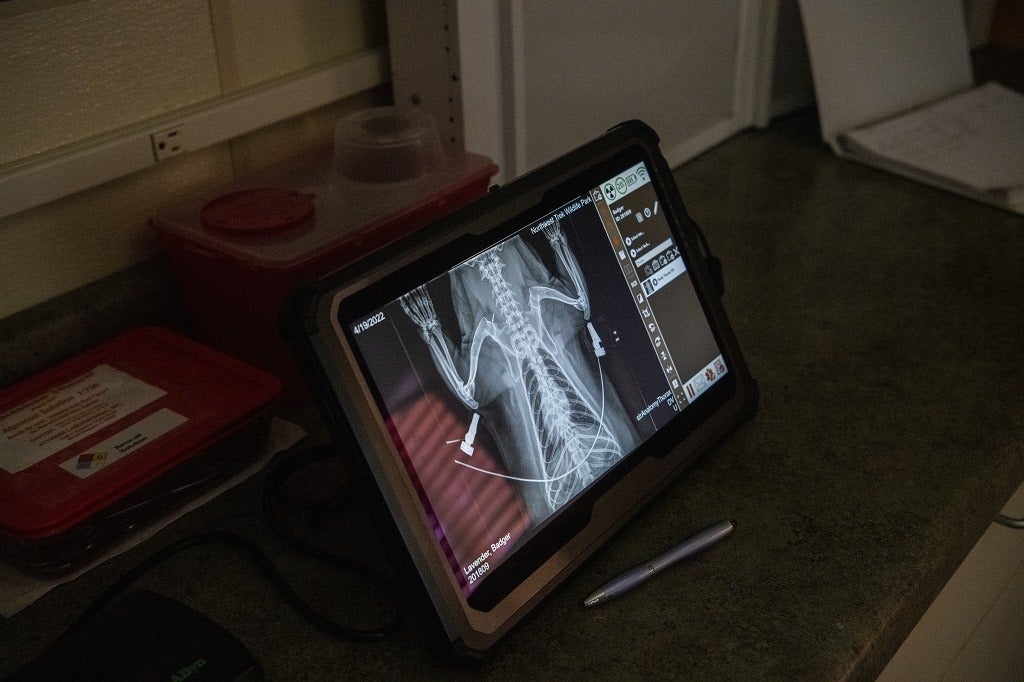 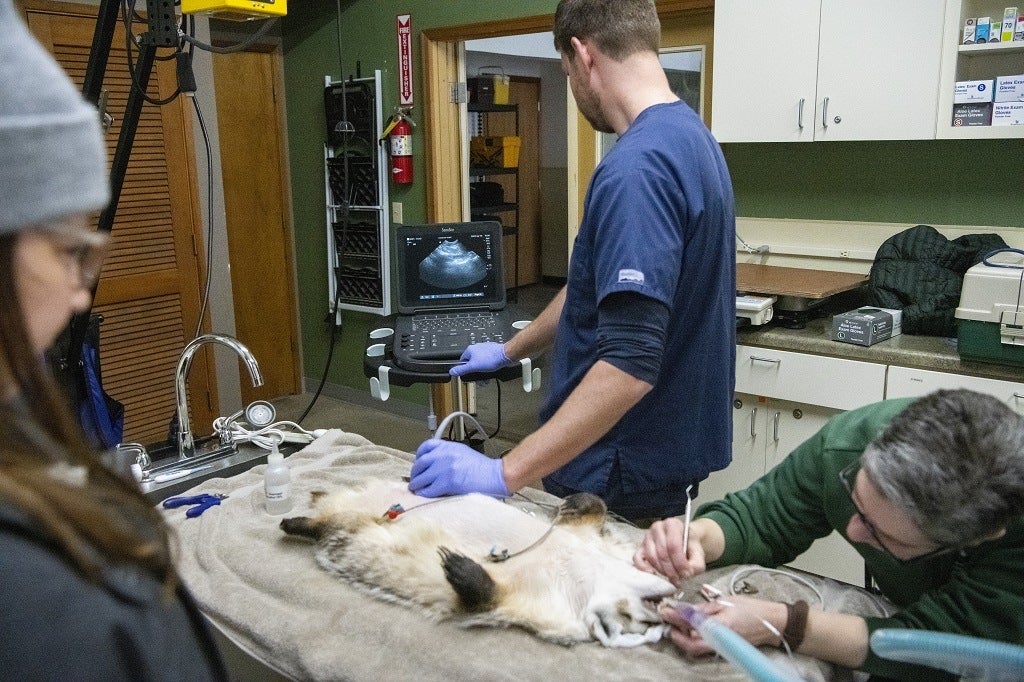 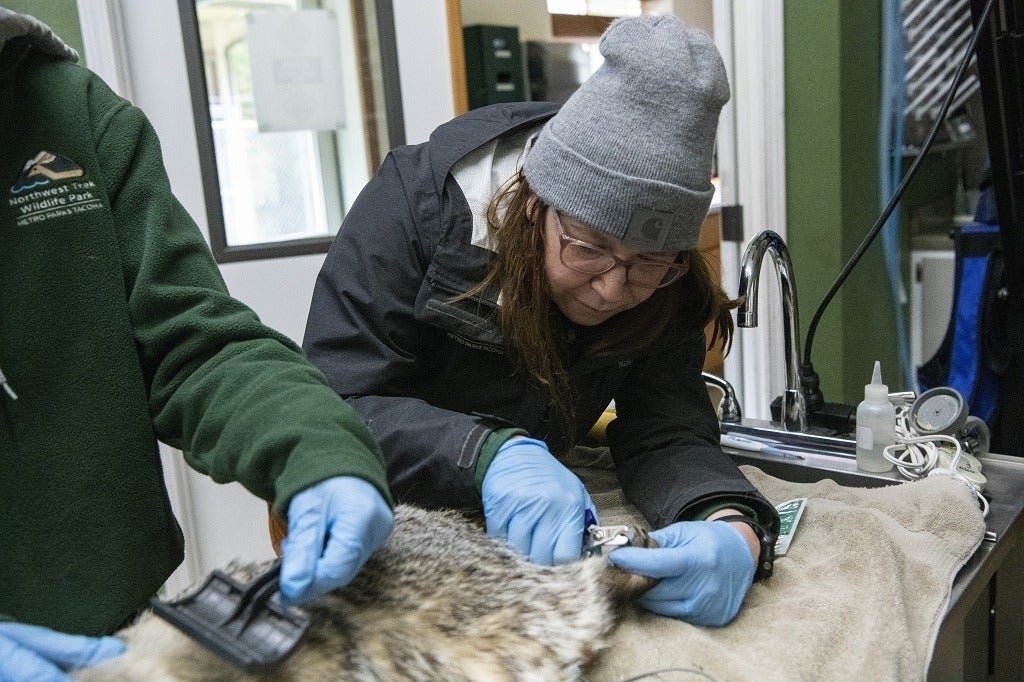 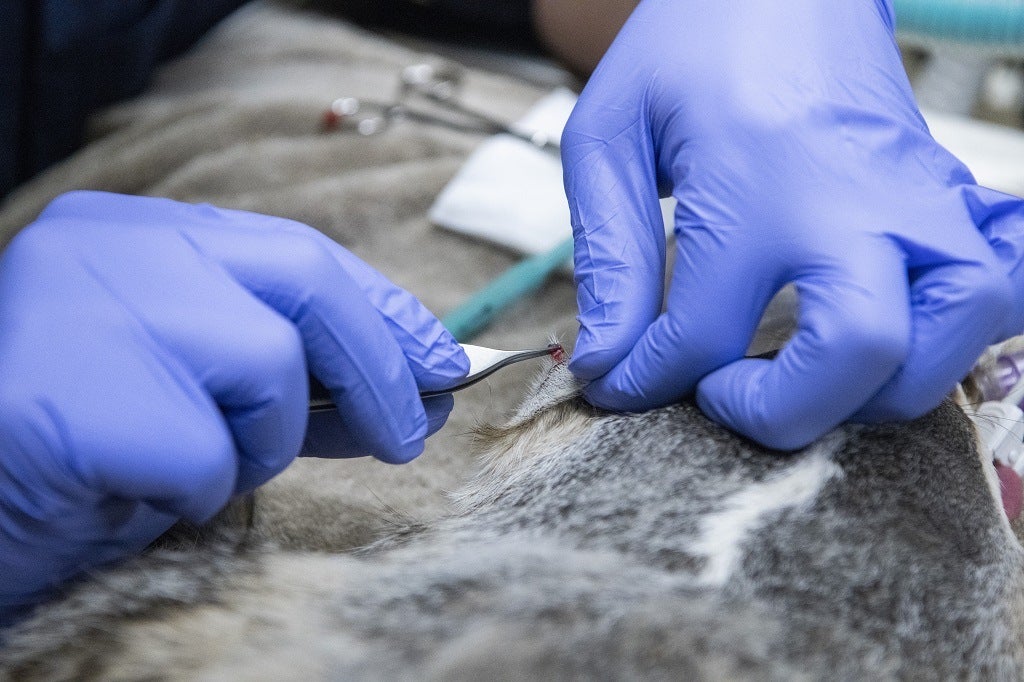 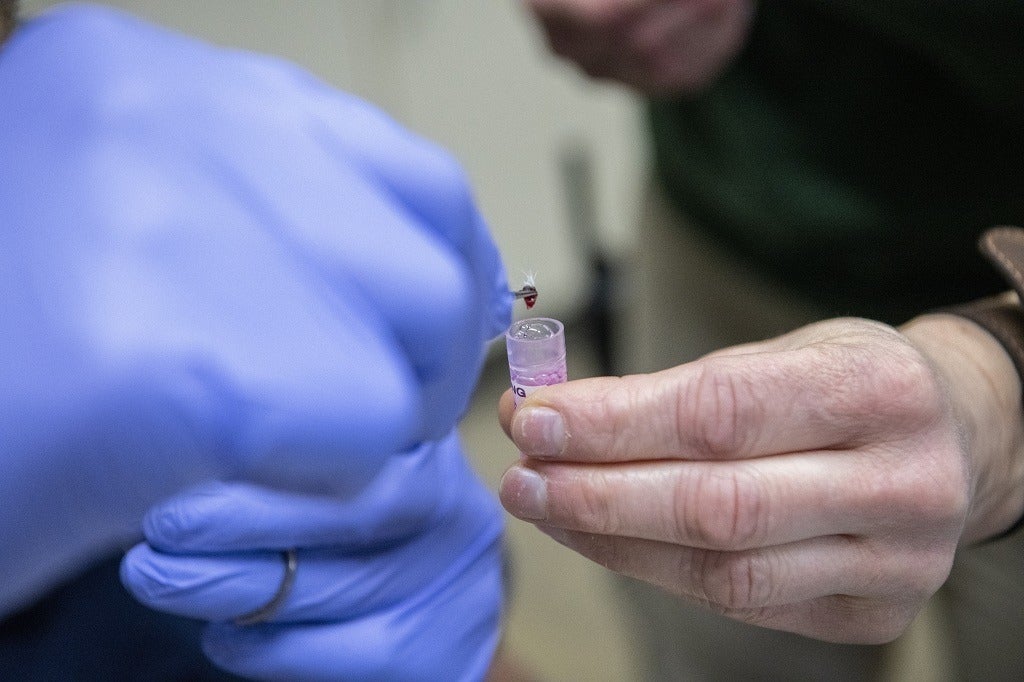