Northwest Trek is accredited for another five years

Blog Home
Northwest Trek is accredited for another five years

The Eatonville wildlife park, a facility of Metro Parks Tacoma, has been continuously accredited by the prestigious organization since it first applied for recognition in 1985.

“We know that Northwest Trek is well-regarded by guests, who return again and again,” said Andrea Smith, president of the Metro Parks Tacoma Board of Commissioners. “Our community can take great pride in knowing that our wildlife park is among the best in the country and a national leader in animal care, education and wildlife conservation.”

Accreditation by the association means the wildlife park has passed intensive inspection in every aspect of its operations, from animal care and education to conservation and guest experiences.

“Our rigorous standards are backed by science, constantly evolving, and rooted in animal well-being, which assures the public the animals at AZA-accredited facilities are receiving the best care possible,” said Dan Ashe, President and CEO of AZA. 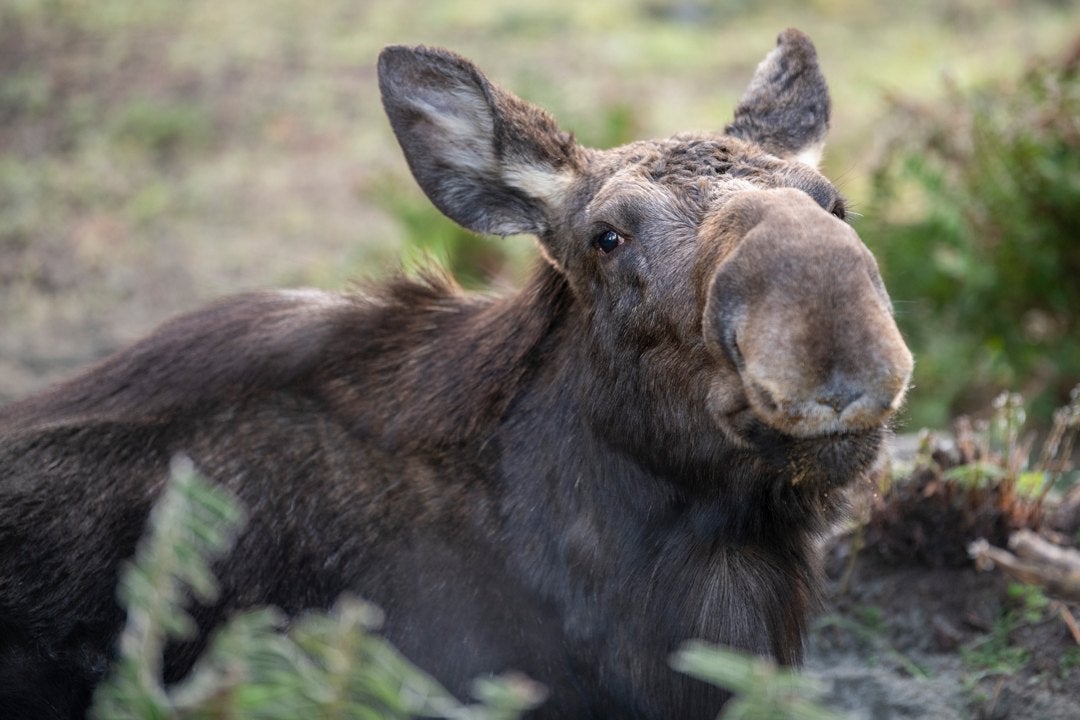 The AZA inspection team that visited Northwest Trek in June called out several “Points of Particular Achievement” in its report. These included:

The inspectors also praised Northwest Trek’s green conservation practices, including three new eco-friendly restrooms, repurposing of building materials for reconfigured staff offices, and reuse of native plant species in new areas around the park. Finally, they said they were impressed by staff teamwork and the “exemplary” cleanliness throughout the wildlife park.

Over the past decade, Northwest Trek has also been recognized with five of the association’s major annual awards: two for conservation work on behalf of endangered species; one for excellence and innovation in exhibit design; one for efforts to advance scientific research; and one for marketing excellence.

“We are very pleased to be recognized by our peers,” said Northwest Trek Director Alan Varsik. “This glowing report reflects the exceptional work our dedicated staff do every day to awaken deep connections in our community to Pacific Northwest wildlife.” 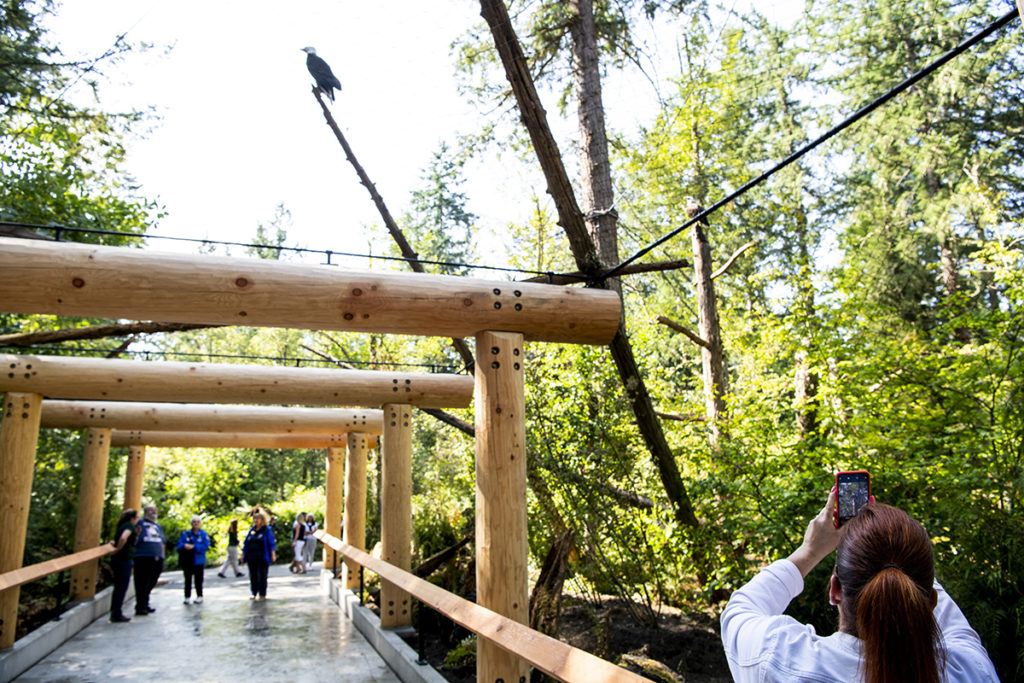